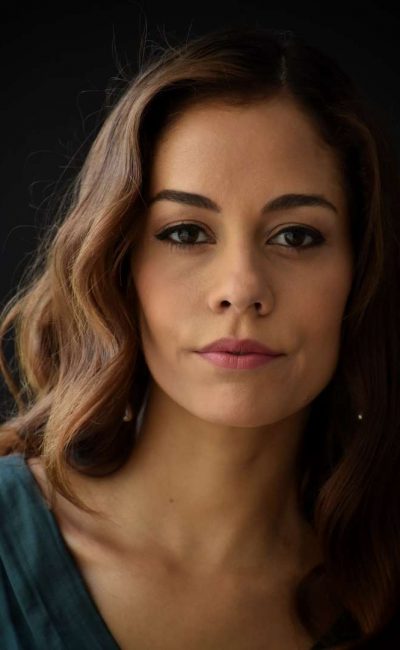 Alejandra Toussaint was born in Mexico City. Writers’ daughter and with everyone in her family involved in some kind of artistic branch she started to develop her skills at an early age. When turning 18 years old, she took advantage of her French-Mexican nationality to move to France and study acting. She gets into “Actor’s Sud” school in Marseille and then perfects her skills in cinema acting with Patricia Sterlin in Paris. She decides to return to Mexico not without acting in various shorts in France. Alejandra Toussaint is a very experienced versatile actress. In cinema she has appeared in many movies, among the most notorious are: “Morgana” (2012); “Entre Piernas” (2010) and “Volverte a ver” (2008). In T.V. she has acted in the following soap operas: “Hasta que el dinero nos separe” and “Tormenta en el Paraiso”. Alejandra was selected as spokeswoman for natural reserves in Mexico, hosting “Accion ecosistemas”. Theatre being her great passion, she has been part of many national and international plays showed in diverse festivals. She has been directed by Jodorowsky, Gabriel Retes, Celine Pitavy, Pierre Courrege, etc.