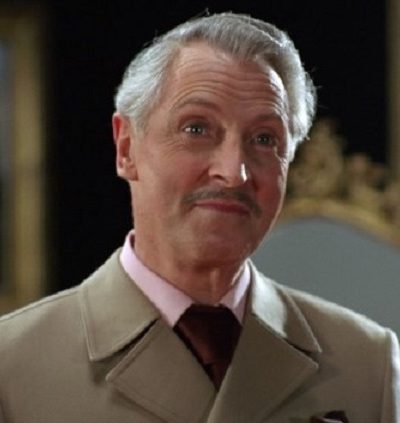 Sharp-featured, incisive Surrey-born actor whose chief trademark was a memorably mellifluous voice. This, he used to maximum effect as a tool for impersonating a gallery of suave, urbane – usually rather likeable – villains, rogues and assorted shady types. He generally tended to imbue these characters with a distinct air of smugly superior disdain. Alan had reinvented himself as an actor after abandoning his first profession as industrial psychologist. He made his theatrical debut in 1928 in “Heartbreak House” by George Bernard Shaw and appeared on the London stage two years later. For the remainder of the decade he made a living as a supporting player (with a penchant for period costume) in works by Shakespeare, John Galsworthy, J.M. Barrie, and Oscar Wilde. While preferring the intimacy offered by provincial theatre he also shone on the grander stage of the Old Vic, and, in 1936, appeared in “St. Helena” on Broadway. That same year, he made his feature film debut in The Conquest of the Air (1936). During World War II, Alan’s voice was heard regularly as announcer and newsreader for the BBC European Service. This led to a constant stream of work as a radio actor and reader of English literature and poetry. In the course of the next three decades he impersonated the good (detective Lord Peter Wimsey) and the bad (Othello, Judas, Richard III) with equal verve. His television career — beginning in 1938 — went along a similar path. Alan was the very first ‘BBC Sherlock Holmes’ in 1951, taking his cue for the role from the drawings of Sidney Paget and the descriptions by Arthur Conan Doyle. The six instalments (all live transmissions) were well-received but did Alan no favour: the resulting publicity led his agent to ask for higher salaries and this, in turn, led to fewer job offers. On the big screen, Alan was best served by being the ill-fated Fred Hale in O Pior dos Pecados (1948); the duplicitous traveller on the Noturno para Trieste (1948); and the corrupt financier Mark Cruden in Delayed Action (1954). On television, he will remain the definitive incarnation of the Sheriff of Nottingham in The Adventures of Robin Hood (1955). Alan’s sheriff is devious and cunning, a sophisticated arch villain of great clarity, an equal to the hero – if it were not, of course, for the ineptitude of his minions. After the end of his tenure as Richard Greene’s nemesis, Alan popped up as assorted police inspectors, professional types, legal eagles and men of the cloth, in anything, from Danger Man (1960) to Department S (1969). He retired from the screen in 1970, and died in August 1991 in London at the age of 84. 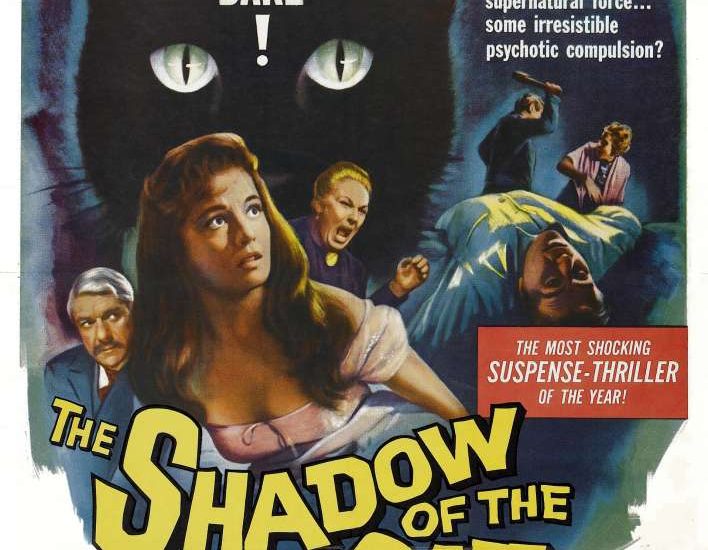