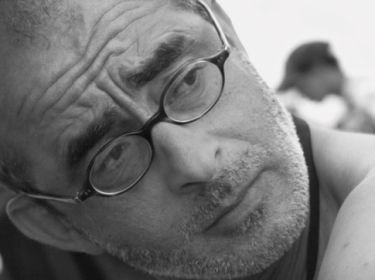 Ahmed Boulane was (and is proud to have been) born in the former pirates’ republic of Sale, Morocco. He was expelled from school three times, and was only 15 when they threw him out for good. However, this didn’t stop him from learning to speak four languages fluently. Boulane was an actor with the Moroccan National Theater Company and the national Moroccan radio theater troupe from 1974 to 1977. His first job in the cinema was with Nabyl Lahlou in a wacky Moroccan movie, Al-Kanfoudi. He was hired to play the part of a young, unemployed man who smokes a lot of dope, but Boulane found it impossible to leave the set once he had finished being an actor. He tried his hand as a boom operator and grip (both of these too physically strenuous for him), and eventually finished the film as a floor assistant. But Ahmed Boulane had been bitten by the bug, a passion that has been the motor for a rich and varied career in cinema and television as actor, location manager, assistant director, casting director, and awarded screenwriter/director/producer. During the past 40 years he has worked on more than 50 feature films and documentaries and more than a hundred commercials, both Moroccan and international. The names of Giuliano Montaldo, Alan Pakula, Carlo Di Palma, Phillipe de Broca, Jean Delannoy, Nicholas Roeg, and William Friedkin appear on his long C.V. During the mid-90s he began to feel restless. He decided to add a nationality; he became an Irish citizen in 1995. And he decided he needed to direct his own projects. The result…in 1996 he created his production company, Boulane-O’Bryne Production (B’OB Prod), to produce Voyage dans le Passé and Ali, Rabiaa et les autres, two films that earned him both critical acclaim and the respect of the public. His film “Les anges de Satan” (“The Satanic Angels”) was released in March 2007. The film is based on a true story: the controversial arrest of fourteen young Moroccan hard rock musicians who were falsely accused of adhering to Satanism. His latest feature film” Le retour du Fils” (The return of the sun), was selected as “Coup de coeur” in Marrakech Film Festival. His latest film ” La Isla” a comedy in coproduction between Morocco and Spain. 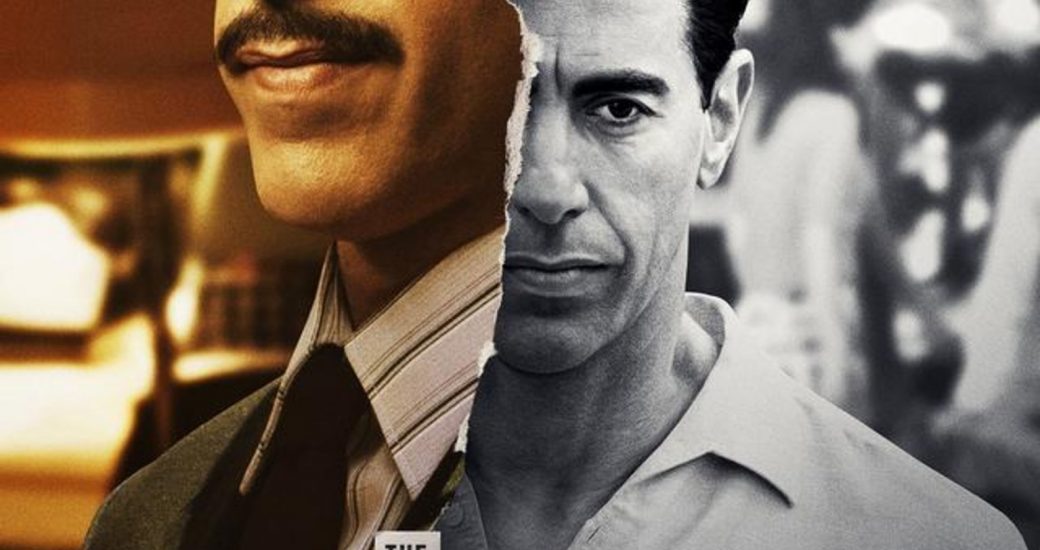