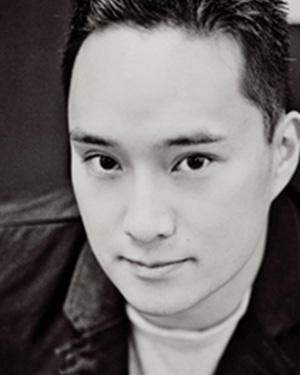 Aaron started in film as an actor and stunt performer and quickly amassed dozens of credits both in films and TV series. He used his time on set to learn film inside and out and in 2008 ventured into directing and producing. After a string of successful short films, he produced two features including “Preggoland” starring Sonja Bennett, Danny Trejo and James Caan. The film would premiered at TIFF in 2014 and had a North American theatrical release. While continuing to write and develop his own projects, Aaron recently joined Brightlight Pictures as a Development Executive.